How to Go Out on a Date in Queens 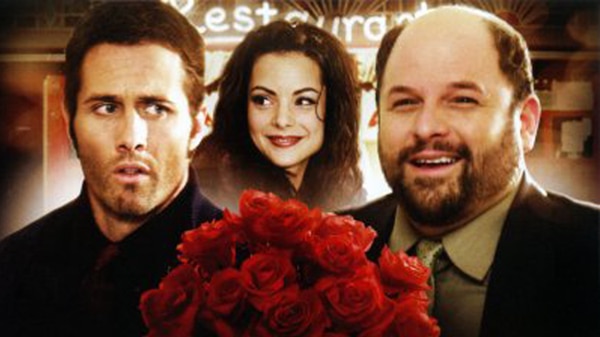 Three relationships turn sour during dinner at a popular New York eatery in this hilarious rom-com starring Jason Alexander, Rob Estes, Kimberly Williams, Ron Perlman, Esai Morales and Alison Eastwood. In HOW TO GO OUT ON A DATE IN QUEENS, a self-proclaimed dating expert persuades his friend (who lost his young wife three years earlier) to go out on a disastrous date; the restaurant's manager learns that her boyfriend is going to bet their entire savings on the Super Bowl instead of proposing; and a bookie confesses to his mistress that he is being targeted by the Russian mafia.