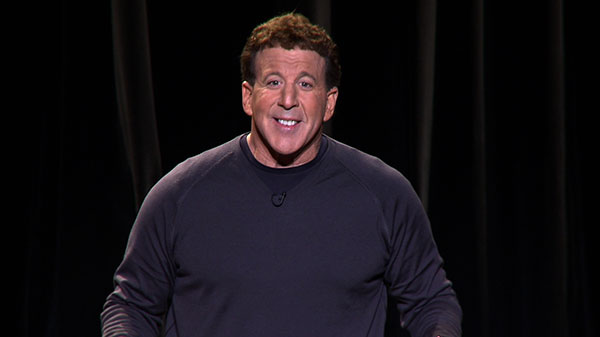 You know him as the man behind "Body By Jake" and a personal trainer to stars like Harrison Ford, Priscilla Presley, and Bette Midler. Now he's taken to the Las Vegas strip for a hilarious one-night only one-man show. Part stand-up comedy, part motivational speech, Steinfeld mines his life story for laughs, from his childhood as a fat kid growing up on Long Island to his time as a fitness trainer to the stars in Hollywood. Jake's hysterical and uplifting accounts are sure to leave you both laughing and inspired.