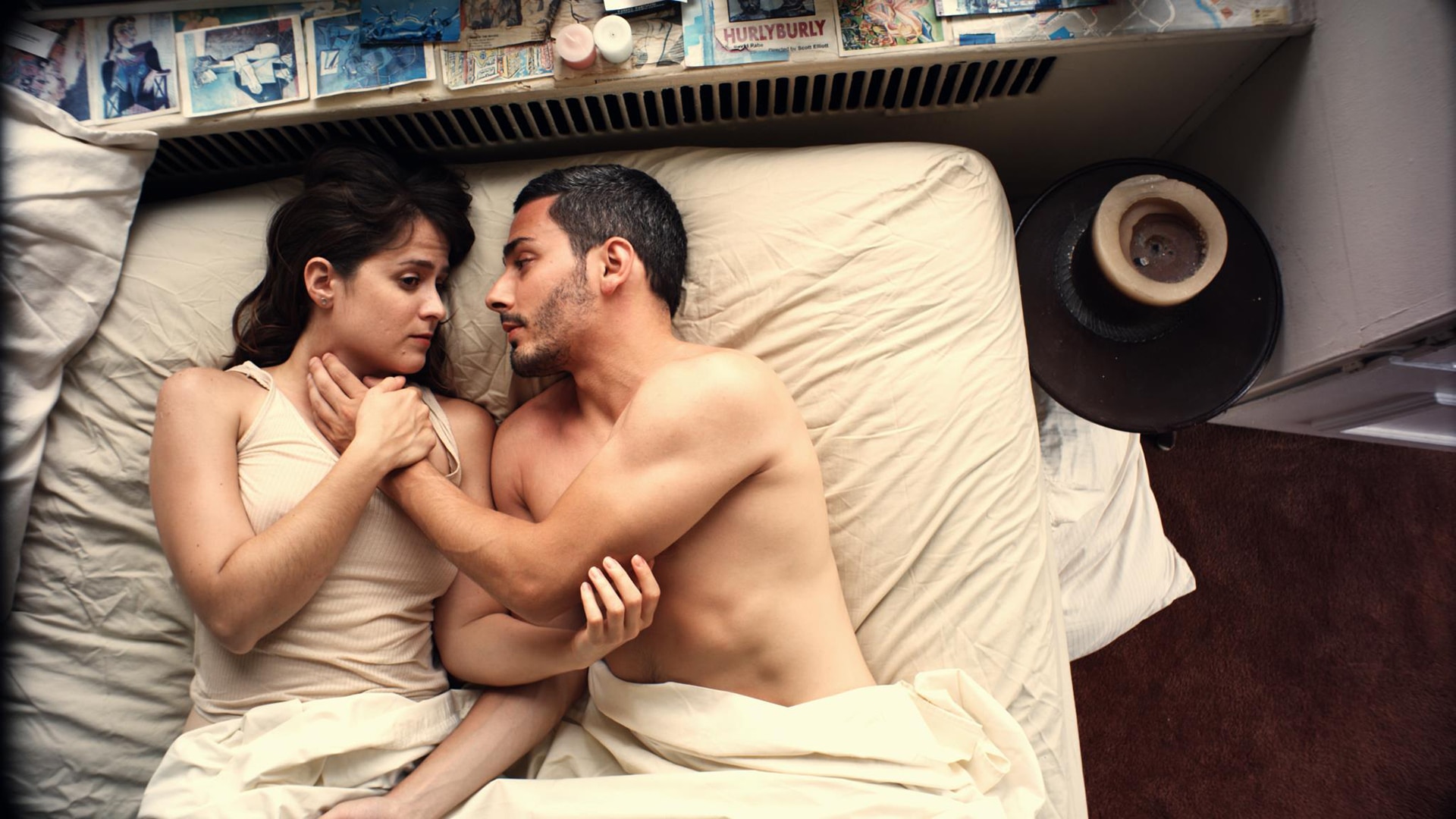 Screened at the 2011 SXSW Film Festival as the short film "Room 4 Rent," SUMMERTIME IN NEW YORK is an acclaimed indie comedy about six New Yorkers who unknowingly form a circle through friendship, love and casual sex. One of them, an actress named Julia, thinks she's gotten her big break when she lands a meaty part in a new crime film. The director, however, has some radical theories about filmmaking. He believes that Julia—instead of relying solely on her lines and the script—must completely become the character of "Anya," the daughter of a Russian arms dealer. In order to do that, she must learn how to negotiate with hit men, handle a gun and enter into the mind of a criminal.